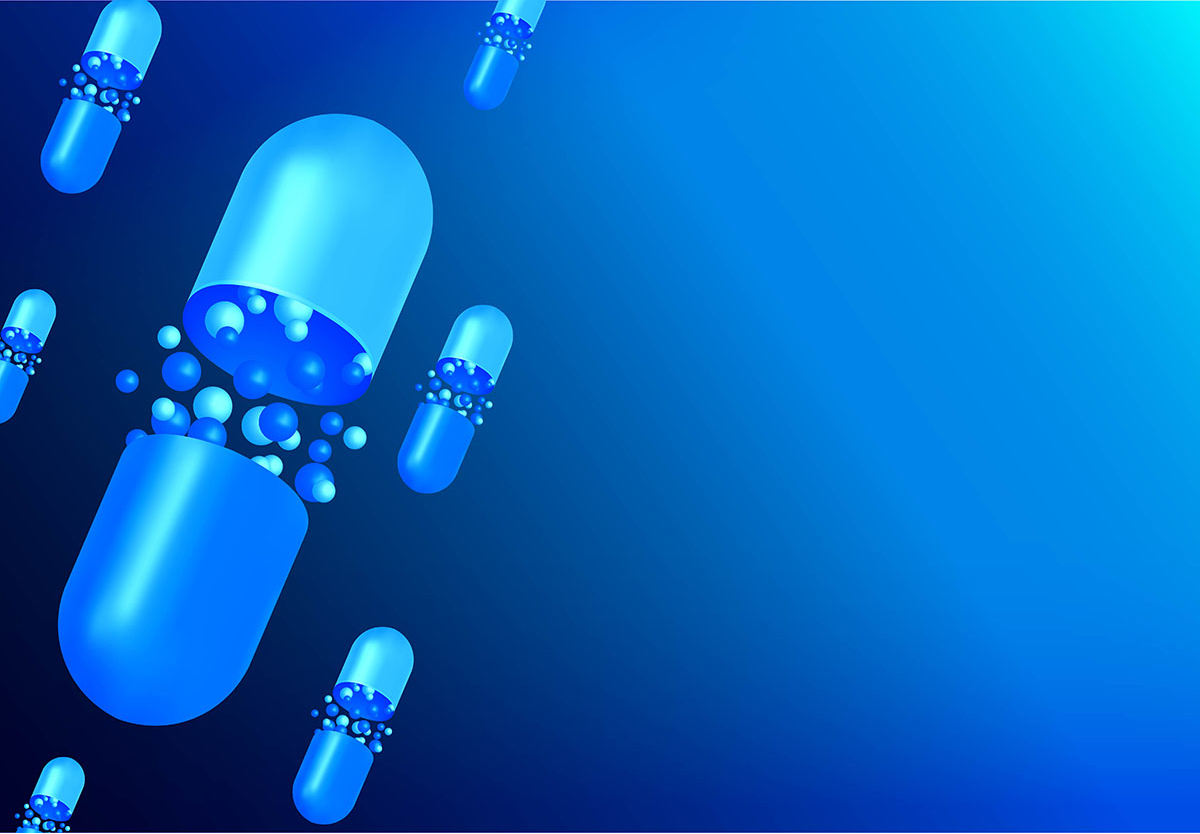 Technological innovation has become increasingly critical for pharmaceutical companies as they struggle to achieve and maintain a competitive advantage. Industry trends, such as globalization, fast product-cycle times, increased competition, product commoditization, patient-centered approaches, and technology fusions, have added to this importance by creating new avenues of being competitive. Close examination of the pharmaceutical sector shows that, while consistently profitable, it has not been immune to these factors.

Over the past few years, a premium has been placed on managing research and development (R&D) processes in an efficient and effective manner. Some key influences on this focus area are:

Incremental innovation in drug therapy can take various forms, including new agents or therapeutic indications for existing drugs and new dosage forms with improved pharmacological profiles. Another incremental innovation, combination therapy, consists of two or more agents with complementary mechanisms of action. In addition, combination therapy is recommended in many cases where there is drug resistance to individual therapeutics and has extended the range of therapeutic options in the treatment of almost every human disease.

In this article, we describe the advantages of using hard capsules in combination therapy, as this dosage form can accommodate two or more drugs.1,2

Fixed Dose Combinations
The use of free combination therapy, which consists of two or more different drugs, to treat a disease has been trending for many pharmaceutical indications. There are several rationales for using combination therapy rather than increasing the dose of a monotherapy (single drug). If two or more drugs with different mechanisms of action with the same therapeutic endpoint are prescribed to treat a disease, then the overall therapeutic effect will likely be additive, while side effects will likely not be proportional. This is the case for treatments for certain conditions, such as hypertension and type 2 diabetes. Patients with these diseases are rarely able to reach their treatment goals with one therapy alone and so require treatment efficacy that can only be attained through combinatorial approaches.

The disadvantage of free combination therapy is that patients are prescribed multiple drugs. This is associated with several challenges, including increased risk of confusion and making a mistake when taking these medications, resulting in compliance being compromised.

Fixed dose combination (FDC) therapy is necessary to cure patients and prevent the selection of drug-resistant mutants, which may arise during the treatment. The major advantages of using FDCs to treat diseases include simplification of treatment and drug management while reducing the probability of monotherapy will be used. This is a necessary step in curing diseases and preventing further emergence of drug resistance (see Figure 1*).

For these reasons, the use of FDCs containing two or more drugs in a single dosage form is especially attractive. Physicians would prescribe a single medication consisting of two or more drugs to create dosing centered around patient convenience and improve compliance. Another benefit may be lower co-pays as fewer prescriptions need to be filled and the drug supply process is simplified (see Table 1*).

Another possible rationale for developing an FDC is for combinations involving one component being included to prevent side effects incurred by the other component. An example of this strategy is Vimovo (AstraZeneca), which combines esomeprazole and naproxen. Vimovo was approved by the FDA in 2010 and Europe in 2011. This product is indicated for the relief of signs and symptoms of osteoarthritis and decreasing the risk of developing gastric ulcers in these patients.

The therapeutic effect of the FDC must be additive. In other words, each component drug must exert its full effect when used in combination with another drug. If the effect is less than the sum of the parts, regulatory approval is unlikely to be granted. A synergistic effect is preferable over a merely additive effect. This is an additional argument for using FDCs. Furthermore, a synergistic effect can pave the way for a robust patent for a combination of drugs.3-5

In the fasted state, stomach volume is approximately 50 mL. With the pyloric sphincter open, small objects are emptied fairly rapidly by normal stomach movements. Conversely, the stomach dilates in volume to about 1.5 L in the fed state. There is a lot of liquid in the stomach during digestion and any capsules and pellets present will float on the surface. During digestion, the stomach muscles contract and mix the contents (liquids and fine materials). If materials are small enough, it is possible they will leak through the sphincter. Larger insoluble particles cannot leave the stomach. Digestion ranges from 30 minutes to 3 hours. After this time, the sphincter opens and a series of muscular contractions push any remaining solids out of the stomach (see Figure 2*).

Hard capsules are an interesting option as a delivery system in FDC formulations for the following reasons:

Variation in encapsulation equipment for FDCs
With increased interest in FDCs, encapsulation equipment has been adapted to commercialize formulator molecules using added technology. Standard powder- and liquid-filling encapsulation machines are capable of handling FDCs upon the addition of attachments to equipment already utilized by the market. Camera inspection systems and their sensitivities have also evolved to ensure precise dosing. Production can continue to operate equipment at cost-effective speeds to encapsulate these combination drugs without negatively affecting product quality.
A few examples of equipment technology include:

Conclusions
Currently, FDCs are useful tools for R&D formulators to increase the therapeutic effects of drugs, reduce their side effects, and extend their patent life. With most simple products already being developed in the pharmaceutical community, many developments have shifted to niche products. Protecting the patent life of these products is very important as they are typically considered high-value in a company pipeline. The development of proper FDCs will help pharmaceutical companies enhance management of their product life cycle and evergreen patents.

Capsules are the most suitable dosage form for FDCs. They are inert in nature and available in multiple sizes. Capsules can accommodate pellets, minitablets, micro-tablets, and any combination of solid/solid and solid/liquid. Advances in encapsulation technology make this type of a combination filling a reality. 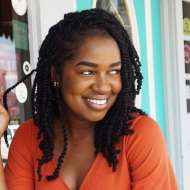