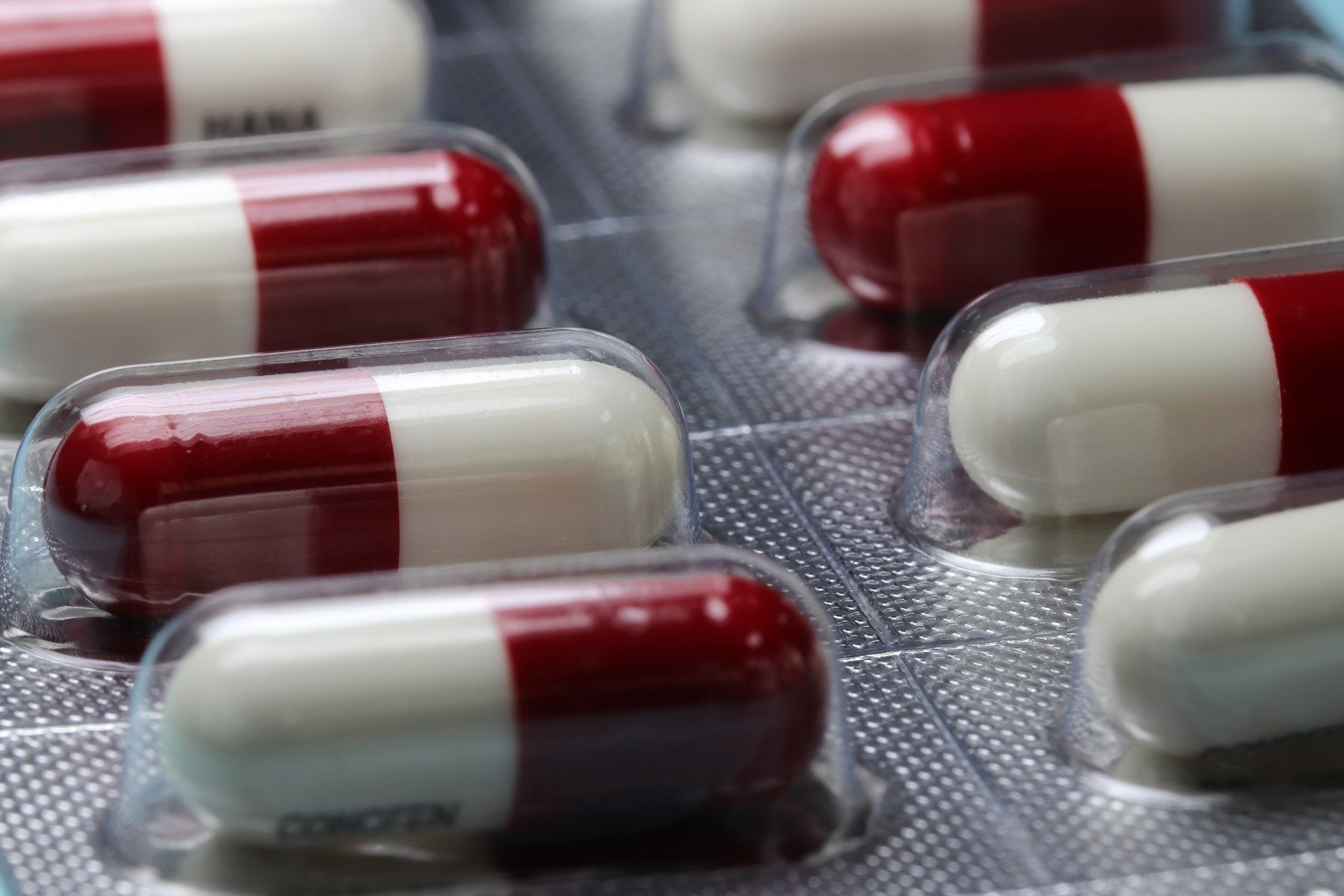 Oral dosage forms are usually the most convenient choice. As known worldwide, taking a medicine via oral route is one of the best options. As it’s the simplest and easiest way for any patient to take a medication. For many advantages, orally taken medications are much preferred than those of other routes

1 – Tablets: they are the most renowned oral dosage form among them all. There are various shapes, sizes and colors of tablets. They are present in different forms such as the flash, the chewable, or the simple one you swallow.

2 – Capsules: cylindrical shells inside which the medication is filled as granules, powders, pellets, or a mix of two or three of them. After taking the capsule, it breaks and drug is released in the appropriate time according to the kind of medication and design of the capsule.

4 – Emulsions: specific type of liquids administered orally. They are mainly either oil in water (O/W) or water in oil (W/O) emulsions. Water is inside oil or vice versa.

5 – Lozenges: small tablets intended to be dissolved inside the mouth slowly. They are used for achieving local effect as soothing and purging the throat. Sometimes they are used to relieve cough 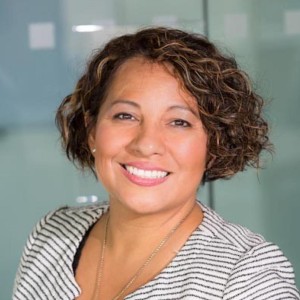 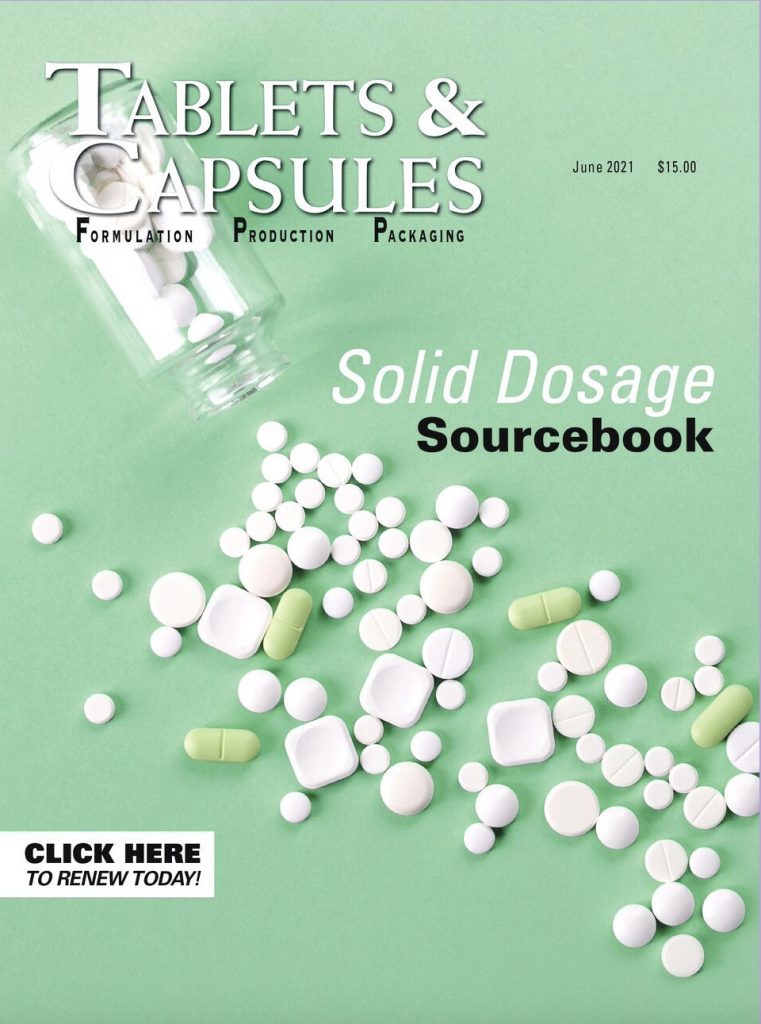